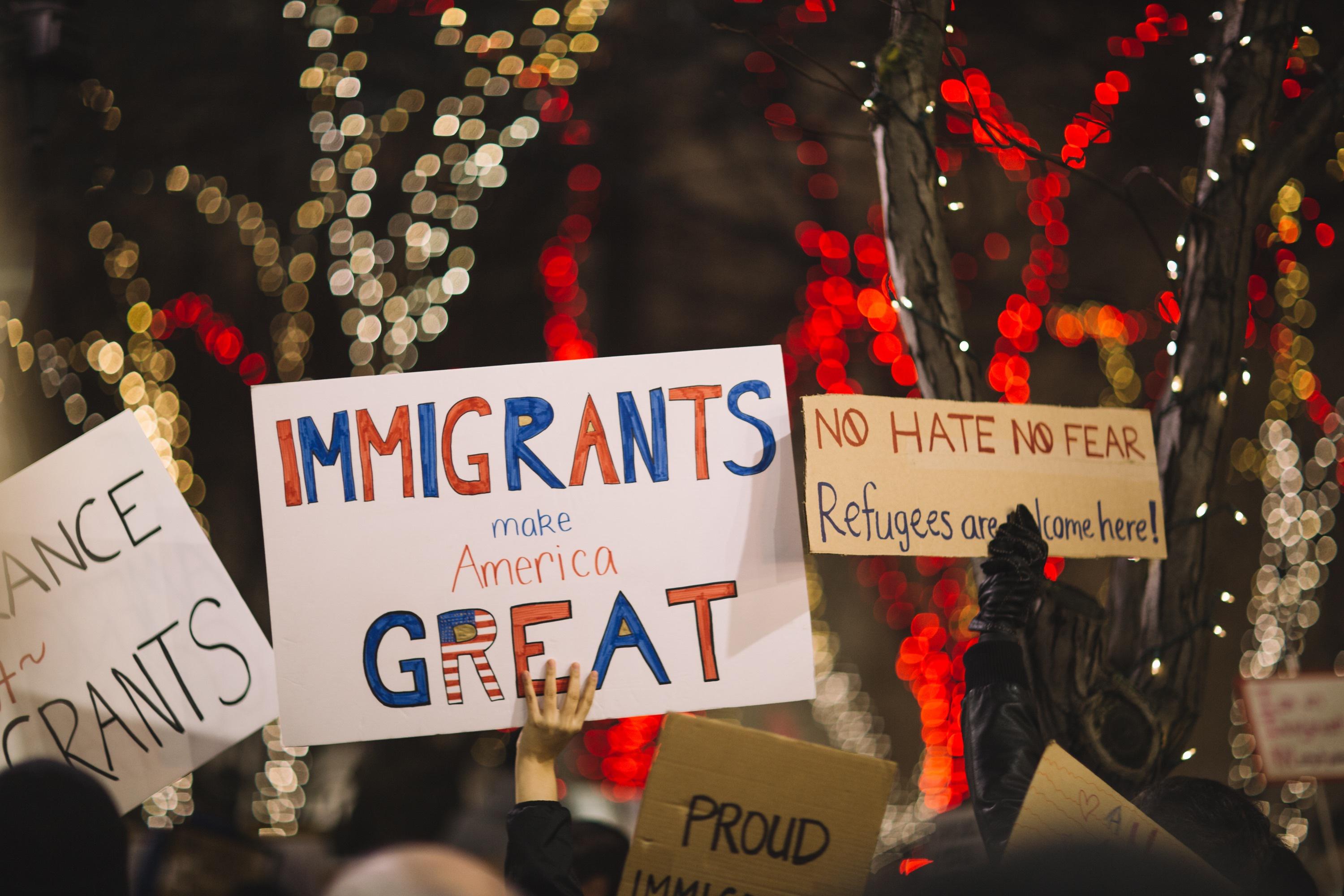 Every year people come to the United States seeking protection because they have suffered persecution or fear that they will suffer persecution based on:

– Membership in a particular social group

A person who fears the threat of torture may also qualify for relief. However, the burden of proving past persecution or a well-founded fear of future persecution is on the alien seeking asylum in the United States.

You may include your spouse and children who are physically present in the United States in your application at the time of filing or at any time until the final decision is made on your case. To include children in the application, they must be under 21 and unmarried.

Aliens who are currently in their home country can also file for asylum. However, the alien must be part of an eligible Asylum class (i.e. persecuted due to political affiliation, race, religion, gender, sexual orientation, social group affiliation etc.) If you are arriving in the U.S., you may ask for asylum at the port of entry (i.e. airport, seaport, border crossing, etc.) If you are already in the U.S. you or your attorney must prepare and file an application for Asylum within a year of your arrival, whether you are residing in the country legally or undocumented. There are some exceptions that allow you to file for asylum more than one year after the arrival in the U.S.

It can be difficult to prove past persecution because most of the time the evidence remains in the home of origin. However, an asylum attorney can assist you in collecting the evidence and presenting your case to either an asylum officer or an immigration judge reviewing your case, therefore greatly increasing your chances for obtaining asylum in the U.S. Many areas of asylum law are highly technical and can be difficult to understand and address properly in your application without the assistance of an asylum lawyer. CONTACT US FOR A FREE CONSULTATION TO DISCUSS YOUR CASE