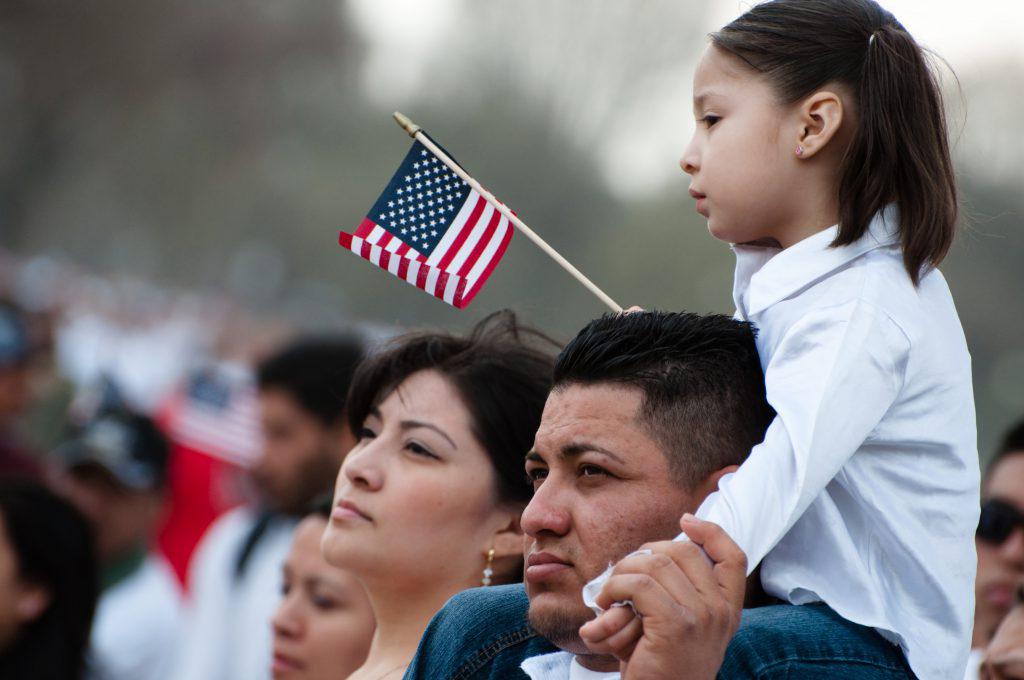 Form I-130 – Petition for Alien Relative: This is the form a U.S. citizen or lawful permanent resident submits to the U.S. Citizenship and Immigration Services (USCIS) when he or she intends to sponsor a qualified relative for permanent residency (a green card) in the United States.

If sponsoring more than one family member who qualifies as an “immediate relative,” you will have to file a separate I-130 petitions and filing fees must be submitted for each individual. For immigration purposes, immediate relative classifications include:

– Orphan to be adopted in the United States by a U.S. citizen (IR-4)

If eligible, one can file Form I-485, the Application to Register Permanent Residence, or Adjust Status to that of a permanent resident with supporting documents and fees.

Form I-601A– Provisional Waivers: Provisional Waivers include individuals with approved and available immigrant visa petitions who are the spouses, sons and daughters, or certain category of children (17 or older) of U.S. Citizens and Lawful Permanent Residents. It applies to both  family-based and employment-based petitions, as well as those selected to participate in the Diversity Visa Program. The Provisional Waivers create a pathway to residency for those who were otherwise ineligible.

Form I-765 – Application for Employment Authorization: Foreign nationals, who are eligible to work in the United States, use Form I-765 to request an employment authorization document (EAD).

At Kalandarov Law, PLLC, we dedicate time to each and every client in order to understand their specific needs for obtaining citizenship. To learn more about how we can assist you get a green card for your relative, contact Kalandarov Law, PLLC for an immigration consultation about your options.