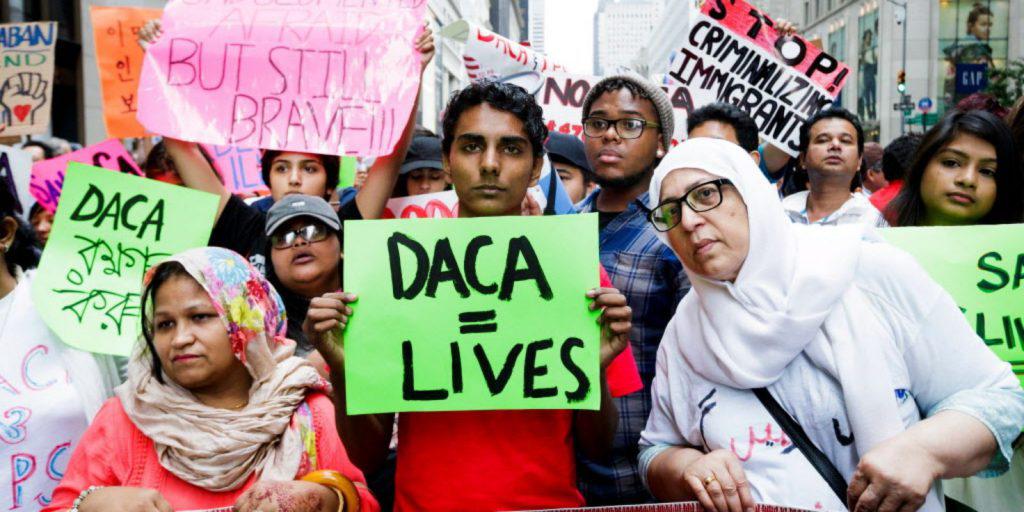 In a June 15, 2012, memorandum, the Obama Administration announced the Deferred Action for Childhood Arrivals (DACA) initiative. Since USCIS began accepting DACA applications, almost 800,000 persons have been granted DACA. President Trump pledged to end DACA as part of his campaign platform, and after his inauguration, a draft Executive Order titled Ending Unconstitutional Executive Amnesties was leaked in news reports. However, he also made positive comments about Dreamers after becoming president, and his Administration continued adjudicating both initial and renewal DACA applications.

On June 29, 2017, Texas and nine other states sent a letter to Attorney General Jeff Sessions stating that legal action would be taken to challenge DACA unless DHS agreed to “phase out” the program by rescinding the 2012 DACA memo and halting approval of any new or renewal DACA applications. On September 5, 2017, President Trump yielded to their demands and rescinded the DACA program.

How did the Trump administration rescind DACA? On September 4, 2017, Attorney General Jeff Sessions sent a letter to DHS Acting Secretary Elaine Duke stating the DACA was an “unconstitutional exercise of authority by the Executive Branch” and that legal challenges to the program would “likely” result in DACA being deemed unlawful. On September 5, 2017, Acting Secretary Duke issued a memorandum officially rescinding the program.

What does September 5, 2017, DHS memo say? The September 5, 2017, memo and accompanying FAQs rescind the June 15, 2012, memorandum, allow current DACA recipients to keep their work authorization and deferred action grants until they expire, and take the following steps to end the DACA program:

Can people with currently valid Employment Authorization Documents (EADs) based on DACA still work? Yes. Any individual with a currently valid EAD can continue to work lawfully. DHS stated that it would not terminate or revoke previous grants of DACA or work authorization solely based on its decision to rescind the DACA program.

Will people with currently valid DACA grants be targeted for enforcement? People who have currently valid DACA grants and EADs still have deferred action, and DHS should not be arresting or deporting them absent intervening conduct that would make them ineligible for DACA. However, even before the rescission of the program was announced, there were a number of reports of DACA recipients being targeted for enforcement.

Will people whose DACA grants have expired be targeted for enforcement? In its FAQs released on September 5, 2017, DHS stated that “[i]nformation provided to USCIS in DACA requests will not be proactively provided to ICE and CBP for the purpose of immigration enforcement proceedings, unless the requestor meets the criteria for the issuance of a Notice To Appear or a referral to ICE under the criteria set forth in USCIS’ Notice to Appear guidance (www.uscis.gov/NTA).”2 [Emphasis added.] 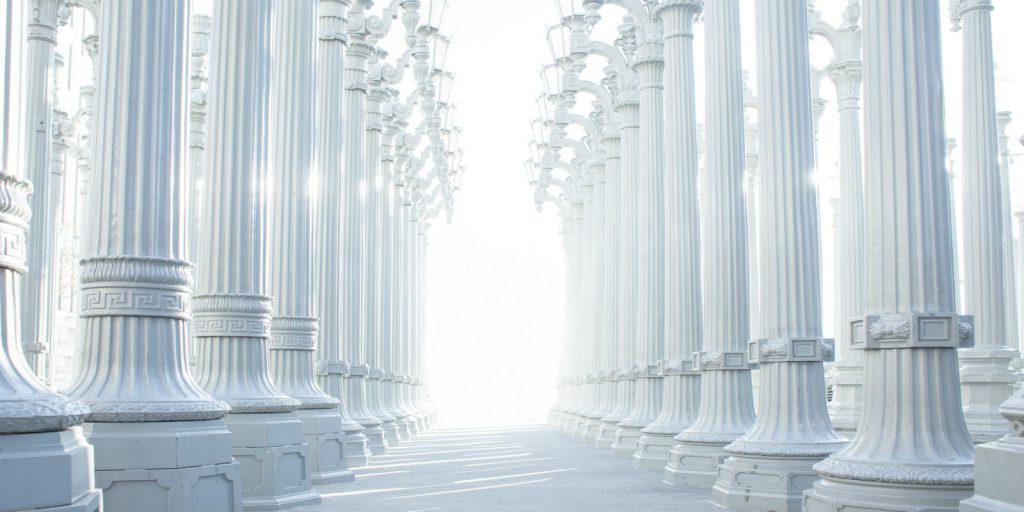 2019-08-13 18:13:19
Circuit Court Affirms Preliminary Injunction Requiring IJs to Consider When Setting a Bond a Detainee’s Financial Ability to Pay
The Ninth Circuit Court affirmed the district court’s order granting a preliminary injunction in favor of the plaintiffs, a class of noncitizens in removal proceedings who are detained under INA §236(a) in the Central District of California and are unable to afford the amount of bond set by immigration officials.
Read more

2019-08-12 19:52:41
Expedite Requests for VAWA, U, and T Visa Applications
Expedite requests can be important at various stages of a Violence Against Women Act (VAWA), U or T visa application, particularly if there is an age-out issue or if your client is detained or has a final order of removal.
Read more